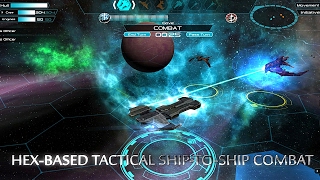 A lot of new interest was stirred up at our PAX East booth in Boston over the weekend. Players came to enjoy the game, either by playing online against some of the playtesters in the galaxy map, or playing against each other in a Battle Royale. There were also interviews by media, where the word can get out to the public through upcoming articles by these journalists and podcasters. We also hope that one day this game would be adopted by Twitch players, as the competitive

New Server: Battle of the Titans

Fierce Competition in the Tarantula Server